Los Angeles is famous for its incredible sunsets

Los Angeles is an incredibly popular destination for travellers and its not hard to see why. Blessed with a beautiful landscape, stunning architecture, balmy summers and a thriving community, its the kind of place that anyone would want to spend a summer vacation. Of course, because of this, some of the spots which once seemed so special have now become tourist traps, where a little of the charm is lost. If you want to experience the real LA then here are some highlights.

Fall in Love with The Sunken City

No trip to LA is complete without a romantic sunset and there are going to be plenty in this list! The Sunken City is just as intriguing as it sounds; all the way back in 1929 a landslide dragged part of this cliffside neighbourhood down into the ocean. At the peak of the movement the houses were sinking 11 inches each day. Now there are just the ruins left and whilst it might sound a bit more post-apocalyptic than romantic, it really is quite a special sight. Catch an Uber to Long Beach to get a look at the remains; just as the sun is setting is the best time as many locals make their way down to light bonfires and hang out. Bring a couple of bottles of beer and settle in for a few hours – there’s always music being played somewhere so you’re bound to meet some new people.

Watch the Game at Barney’s

With both the Clippers and the Lakers making some serious ripples in the NBA at the moment, it’s looking likely that it could be an entirely LA based showdown for the championship title. It’s no big surprise to see the Lakers looking likely winners (alongside the Boston Celtics they own almost half of the titles), but for the Clippers it would be the first time in history. Whatever happens, the place to watch it is Barney’s Beanery. Although there are a few joints around town now, the original West Hollywood location has been packed out on game days ever since the 60’s and shows no sign of slowing down now.

Animal lovers, prepare to be disappointed. Griffith’s Zoo has long since been abandoned and you’re unlikely to find anything more exotic than a few pigeons here. However, the abandoned cages are great fun to explore. Local artists have taken over the zoo as a public art gallery and amazing graffiti covers every wall. It’s a slightly haunting experience when you stop to think about the previous life of this abandoned exhibit, made all the more special by the wonderful artwork. It’s worth packing a picnic to enjoy in Griffith’s Park once you’ve finished, as it’s a beautiful spot on a sunny summer’s day.

Spot a Ghost at Clifton’s Republic

This Broadway bar and restaurant is not only the home of some delicious food and delectable cocktails, it’s also the home of Clifford Clinton’s lifelong mistress – well, her ghost anyway. When he founded the restaurant back in the Great Depression, his vision was to give back to the community by offering a pay-as-you-feel policy to hungry workers. Whilst this aspect of his personality was charming and charitable, there was another side to his life which was less so: his extra-marital affairs.

Throughout the running of the restaurant, his mistress became progressively more and more obsessed with Clifford, until on her death she asked for her ashes to be scattered at the restaurant. During it’s restoration in 2015 workers were often shocked to see Clifford’s mistress walking the floors, still dressed in her jazz age clothing.

Whether you are fortunate enough to bump into Clifford’s mistress or not, it’s still worth making the journey. The decor here is wacky but charming. An enchanted forest theme now runs throughout, with plant tendrils and vines hanging from the ceiling, flickering lanterns and the occasional taxidermy animal peeking from under a table. As well as the interior, the food is particularly good.

The ‘Angel Eggs’ are truly a little mouthful of heaven – three perfectly deviled eggs, topped with candied bacon, home dried chili and spiked with chives. If you feel like really pigging out (pardon the pun) then the Tahitian pork is a must try. The pork is smoked in-house for 8 hours until it’s melting apart. It’s then served with a smokey charred red onion and shredded cabbage slaw, a slice of sweet grilled pineapple and a Polynesian bun to round off the dish. Delicious.

Marvel at the Watts Towers

These towers are an unusual feat of art, design and engineering. Built by Simon Rodia, these towers were once just an art project, but after 30 years in the making they quickly became something of a national landmark. The towers are made almost entirely from found materials and Rodia’s own concrete mix.

When he began construction, nobody, including Rodia, knew exactly what the plan was but after the foundations were completed Rodia began building rapidly. Now the seventeen towers intertwine like a jungle of vines, all decorated intricately with found objects. Bottles, ceramic tiles, seashells, figurines, and mirrors come together in a magpie’s heaven to create something truly awe inspiring. 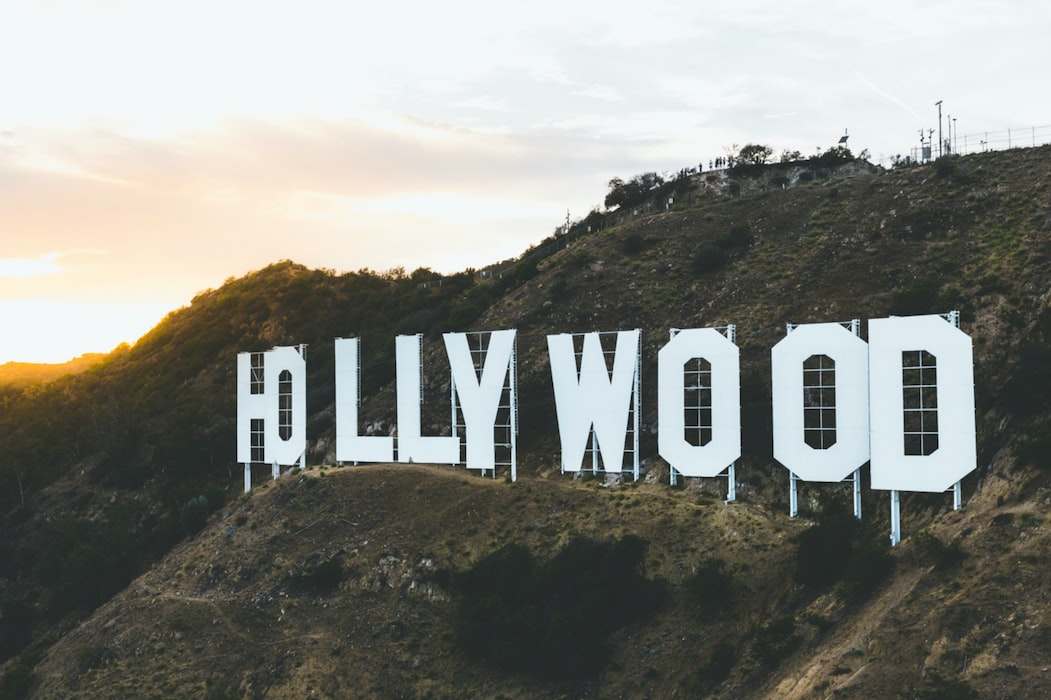 See if you can spot the lights of Hollywood from this scenic drive.

It’s got to be time for another sunset by now! Although Mulholland Drive is relatively well known compared to the rest of the list, it still deserves a mention because it’s so darn beautiful. Pick a clear night and maybe consider renting a moped as the drive up here is really something special.

Pick your way up the mountain road through the Santa Monica Mountains and don’t be afraid to stop to take in the views of the San Fernando Valley along the way. Once you reach the top you’ll be rewarded with what is quite possibly the best view of L.A. in existence; see if you can spot the Hollywood Bowl and the lights of the beach front. The drive will take a good couple of hours if you leave yourself a little time to stop and take in the views.

Sunset is a great time to go, but make sure you stay until it’s properly dark as the star gazing from up there is truly out of this world.

Health and technology freak. Food and lifestyle blogger with a large appetite for food and travel.

This site uses Akismet to reduce spam. Learn how your comment data is processed.

Roch Sioco is behind the blog Rochkirstin | com. Based in Quezon City, Philippines, she's an IT Manager by day (and sometimes by night, let's get real) and a blogger with a large appetite for food & travel. View the About page to know more.